I spent my Sunday at the beautiful Blue Mountains. We got up early, packed our bags, and piled into the van – my roommate’s parents were in town, and thankfully they offered to drive us there.

It was about a two hour ride, which included a stop in the town of Katoomba, where I ate an amazing roast beef sandwich. We arrived at the mountains in the early afternoon, and after we took pictures at the various lookout points, we decided to hike down the Giant Stairway. The Giant Stairway is exactly what it sounds like – a massive staircase that leads you into the depths of the mountains. 900 steps later, we reached the bottom.

To get a feel for just how intense 900 steps is – my apartment last semester was on the sixth floor and was 70 steps up. So we hiked the equivalent of (approximately) 77 stories. Keep in mind that we also had to hike back up, so in total we hiked about 150 stories. It’s safe to say that we all had a good workout today.

Along the way, there were amazing views and lots of interesting wildlife. Here are some pictures: 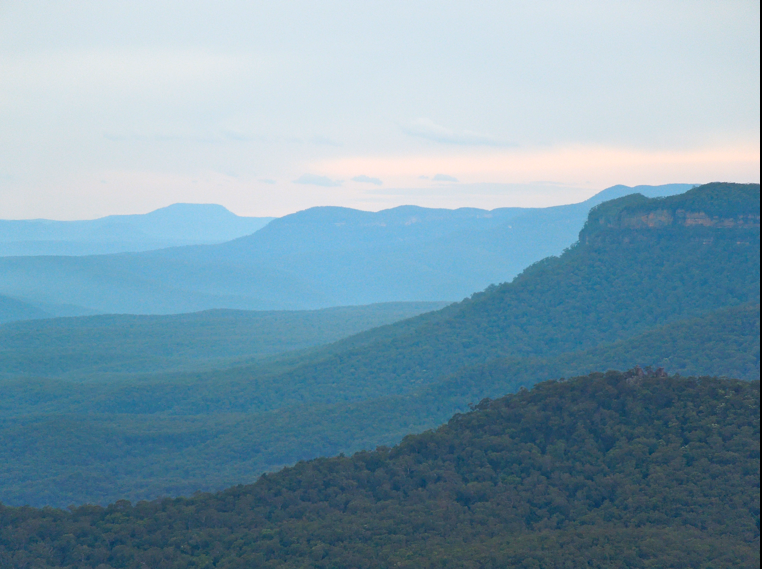 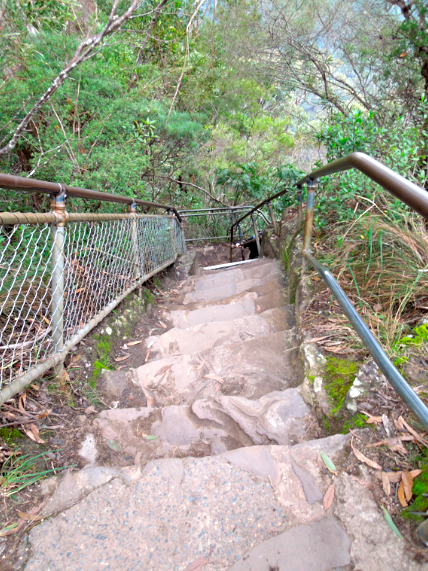