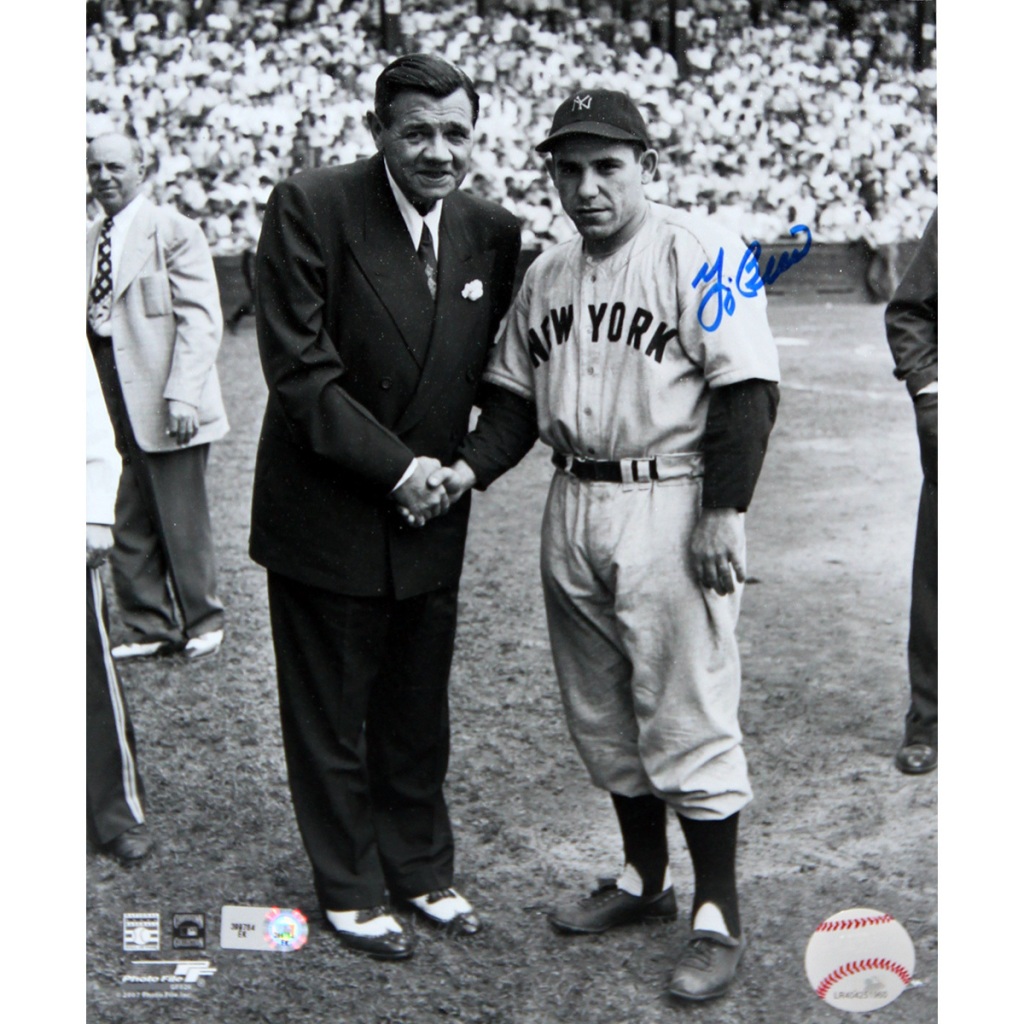 I originally posted this on Medium. Medium is cool! Perhaps I’ll start writing there more often.

I have this picture, framed and autographed, hanging in my room at home. You have Babe Ruth on the left, slightly hunched over, a year away from dying. And you have Yogi Berra, young and vibrant, about to start a remarkable career. I have this image burned into my mind. It’s started to fade over the years, but it’s always been there to greet me when I come home. Sometimes I give it a knowing nod, and it’s almost as if Yogi is staring right back at me, offering a brief nod of his own.

It’s funny how much you can know about a person without ever actually meeting them. Like, if you ever saw that person on the street, it would be really weird, because you know everything about them, and they don’t know anything about you. That was Yogi and me. I knew a lot about him. He didn’t know a whole lot about me. This is the opposite of a healthy and equitable relationship. But that’s the way it goes with the famous.

The guy lived a helluva life. I mean, seriously. He was a World War II veteran, a great baseball player, a 10-time World Series champion, a cultural icon. You know that Jim Valvano quote, the one that goes: If you laugh, you think, and you cry, that’s a full day. That’s a heck of a day. You do that seven days a week, you’re going to have something special. Yogi lived a full life.

A lot was written about Yogi today, and I loved reading about the stories and the moments from his life. I really liked this one, from the time Yogi was asked about meeting the Pope:

Reporter: I understand you had an audience with the Pope.

Reporter: Did you get to talk to him?

Yogi: I sure did. We had a nice little chat.

Reporter: What did he say?

Yogi: You know, he must read the papers a lot, because he said, ‘Hello, Yogi.’

Reporter: And what did you say?

I also liked this one, from Lenny Shecter:

But that is not what I remember about him most. I remember most that the other ball players always complained that Yogi Berra would stand naked at the clubhouse buffet and scratch his genitals over the cold cuts.

That’s not the Yogi Berra they portrayed on Yankeeography!

I’ll be taking all of his Yogi-isms to my grave. When you come to a fork in the road, take it. You can observe a lot by watching. The future ain’t what it used to be.

And, no matter what, in sports and in life, it ain’t over ’til it’s over.

But of all the images of Yogi’s life, of all the things you could talk about, the one I’ll remember most is that picture hanging in my room. A raw rookie, standing next to baseball greatness. Unsure of what his life will be.  Forever young. 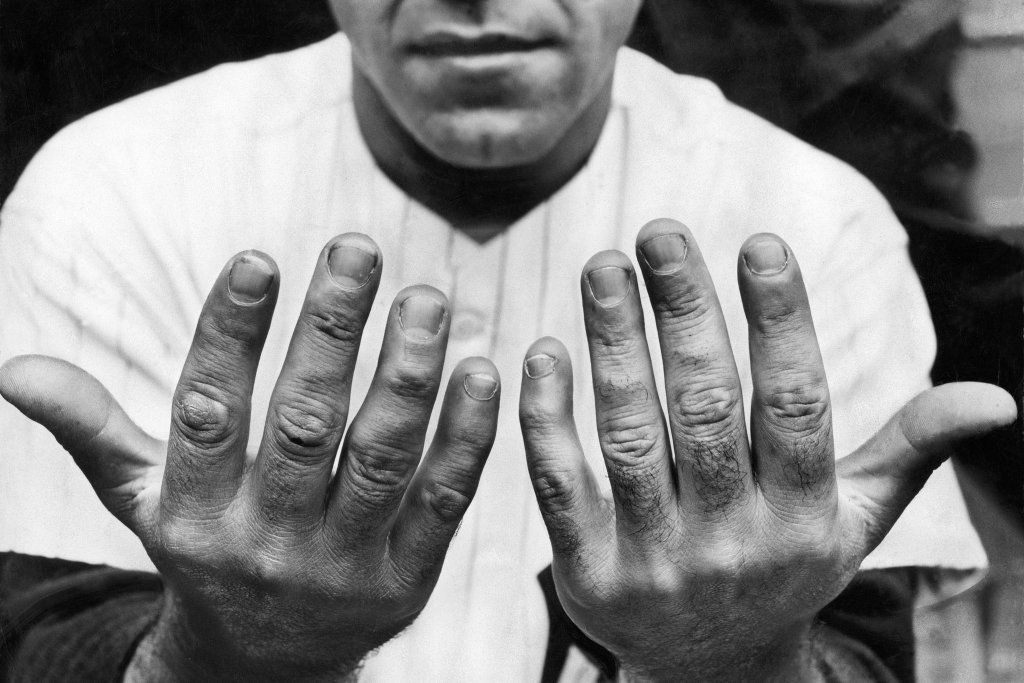