John Perry Barlow died this week. He lived quite a life. He was, among other things, a Silicon Valley visionary, poet, essayist, cattle rancher, cyberlibertarian political activist, and Grateful Dead lyricist.

About 40 years ago, Barlow drew up a list of what he called Principles of Adult Behavior. Make a nice cup of tea, run a hot bath, and read them with me:

1. Be patient. No matter what.
2. Don’t badmouth: Assign responsibility, not blame. Say nothing of another you wouldn’t say to him.
3. Never assume the motives of others are, to them, less noble than yours are to you.
4. Expand your sense of the possible.
5. Don’t trouble yourself with matters you truly cannot change.
6. Expect no more of anyone than you can deliver yourself.
7. Tolerate ambiguity.
8. Laugh at yourself frequently.
9. Concern yourself with what is right rather than who is right.
10. Never forget that, no matter how certain, you might be wrong.
11. Give up blood sports.
12. Remember that your life belongs to others as well. Don’t risk it frivolously.
13. Never lie to anyone for any reason. (Lies of omission are sometimes exempt.)
14. Learn the needs of those around you and respect them.
15. Avoid the pursuit of happiness. Seek to define your mission and pursue that.
16. Reduce your use of the first personal pronoun.
17. Praise at least as often as you disparage.
18. Admit your errors freely and soon.
19. Become less suspicious of joy.
20. Understand humility.
21. Remember that love forgives everything.
22. Foster dignity.
23. Live memorably.
24. Love yourself.
25. Endure.

Ever notice how baseball players have a knack for having weird and funny names? Here are 30 of them that are rattling around my brain-thing.

I would argue that baseball fights are the best sports fights. They are rare, the players aren’t obscured by helmets or pads, and you have a big ol’ field to play with. Most of the time, the benches empty, the pitchers run in from the bullpen, but punches aren’t thrown. But every now and then, you get a group of players/teams that really do hate each other, and we get to see a bunch of grown men fight each other without any sort of legal consequence. It is incredibly fun to watch.

We had an all-time great baseball brawl over the weekend, when Rougned Odor punched Jose Bautista in the face. In honor of that, here are my 10 favorite baseball fights of all time:

Shields goes for a massive punch, but Coco Crisp evades it because he is a ninja.

You don’t normally see a pitcher charge a batter, but Kyle Farnsworth is certifiably insane.

Everyone hates A.J. Pierzynski. Barrett’s punch to the face spoke for all of us.

Look at the fan at the 1:18 mark. He jumps onto the top of the dugout and throws a beer can into the ruckus.

You never see a player land a punch like that! One more time:

You can read A Rod’s lips, and he is clearly saying something not nice.

Benitez dares the entire Yankees team to fight him. They do.

2003 ALCS, in the heat of the Yankees/Red Sox rivalry. Not the most violent of fights, but given the context of the game, it’s my favorite. RIP Zim.

Remember when I used to make lists around this joint? That was fun. Today we’re looking at my 35 favorite cereals of all time.

I’ve had a bowl of cereal just about every day since 1996. For many of those days, I had two bowls. Sometimes three. I love cereal, and I will always love cereal.

16) Honey Bunches of Oats (with almonds)

Before we march on to 2016, I’d like to take a quick moment to thank you for reading this blog, whether you’re a regular reader, or you happened upon this site recently. It was a good year for the blog – we had a record number of visitors from 106 different countries. I expect next year – my fifth year writing here! – to be even better. I’ve got some good stuff planned. Stay tuned. 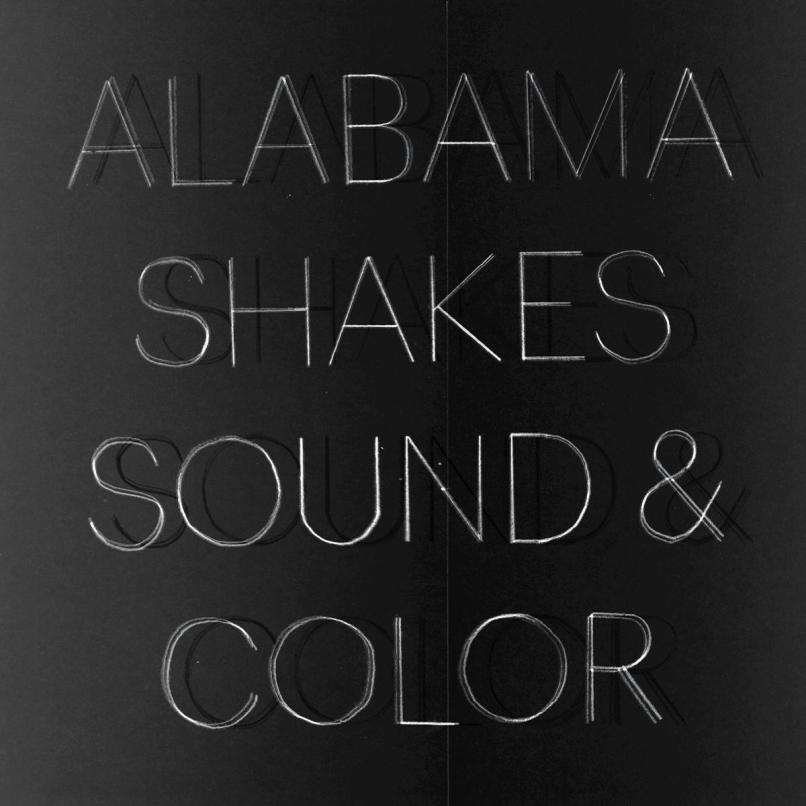 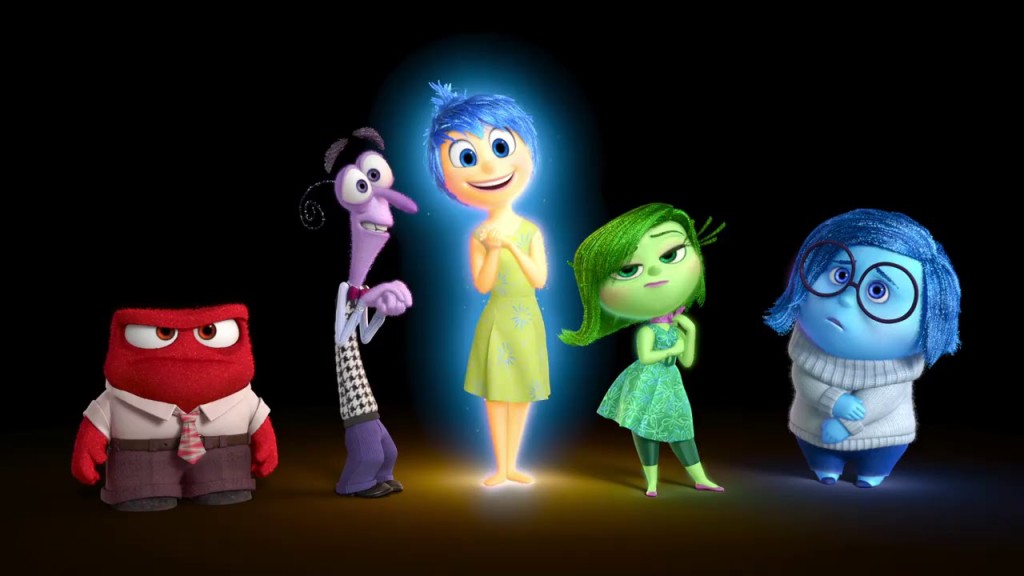 This ridiculous Arkansas 4th and 25 conversion

Today I would just like to say: I'm really sorry about Fred. *Bows head in acceptance of your reasonable ire*

Woman gets lost in a forest, gives birth, fights off bees, accidentally starts a wildfire, then survives on apples http://t.co/7GY9g5ku48

If you think about it, eyebrows are kind of ridiculous.

An interview with Susan Bennett, the voice of Siri
On meeting President Obama
It’s possible!
The Great Saunter
Nobody knows anything

Time for another random and pointless list! Today we’ll be going through my 10 favorite songs with na na’s in them.

10) Paul O’Neill. I always thought he looked so stiff when hitting.

8) Derek Jeter. The best thing about Jeter’s stance is what he does AFTER he swings. He just launches the bat behind him.

6) Julio Franco. The bat was parallel to the ground.

5) Ichiro Suzuki. He is running when he hits the ball. 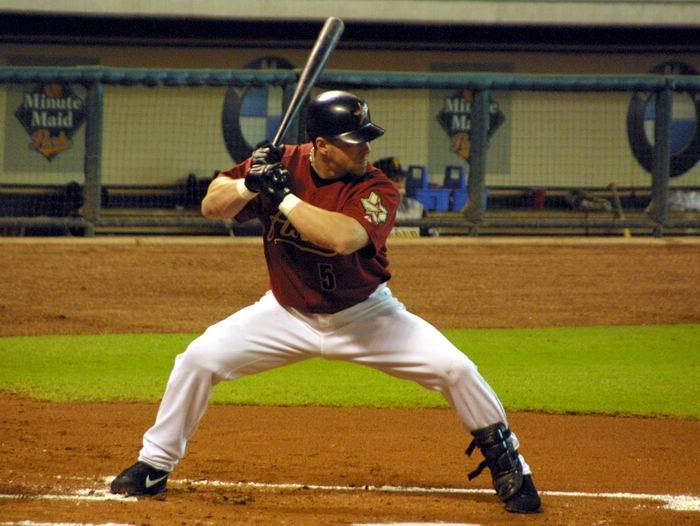 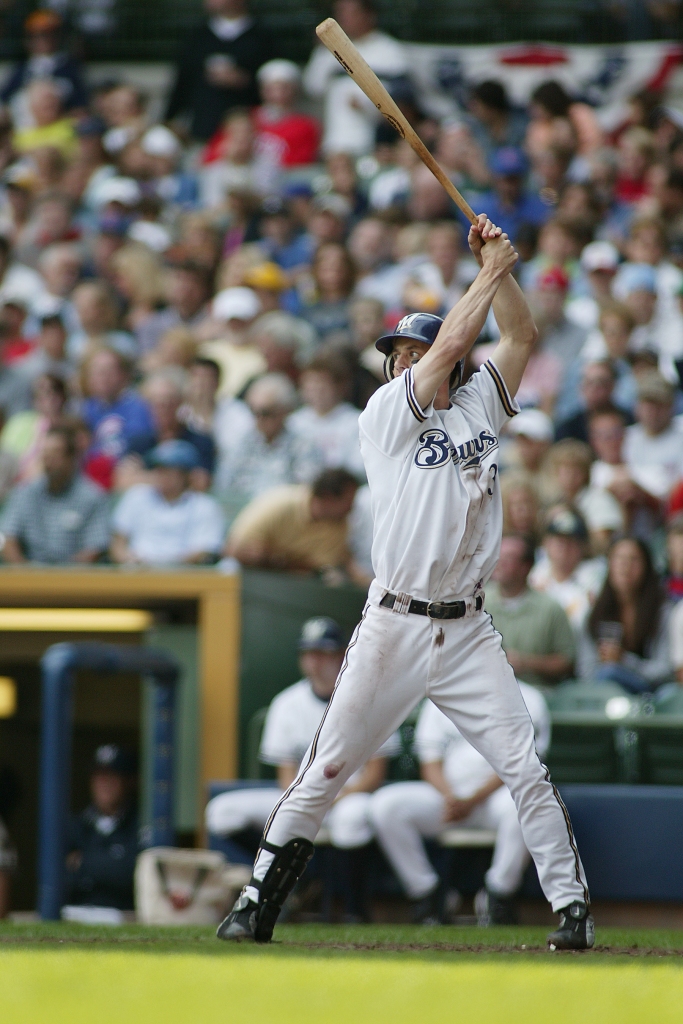 Parentheses in song titles are an odd thing. Do you ever think about this ? You don’t? OK. Sometimes I am not sure how my mind works, but I feel compelled to write about this nonetheless.

Joe Posnanski wrote about this on his blog back in January, and I think he sums it up well:

I am way, way, way too fascinated by parenthetical remarks in song titles. Take the Simple Minds song “Don’t You (Forget About Me).” To give you an idea how insane I think that title is, I got it completely wrong the first time. I thought the (Don’t You) part was in parenthesis. That made little sense. The way it actually is makes even less sense.

Look, these quotes might not be quite as powerful if we had used parentheses:

“(Ask Not) What Your Country Can Do For You.”

“(A House Divided Against Itself Cannot) Stand.”

I’ve always thought parenthetical songs carried a panache that other songs didn’t. There is a reckless courage about them. They have style. Here are 10 of my favorites.