Writer for the Los Angeles Times. We have the same name. 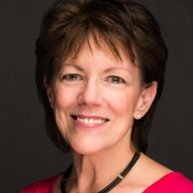 The voice of Siri 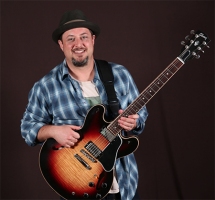 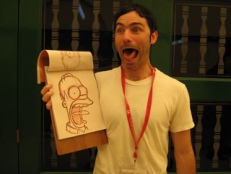 Storyboard artist and character designer on The Simpsons and Family Guy

Former pitcher who famously went 10-0 for the 2005 Yankees 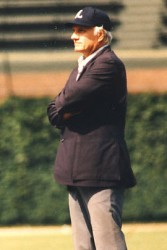